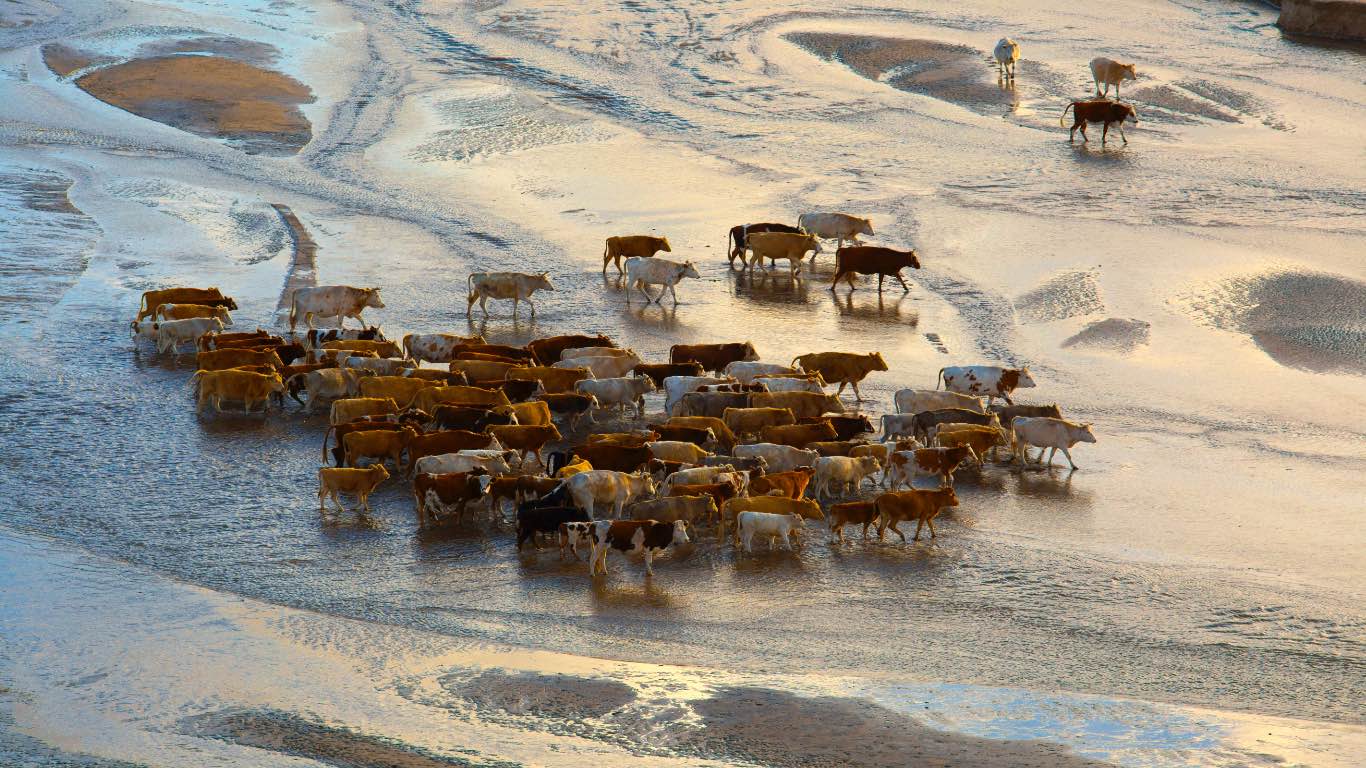 The project will consist of a20MW-peak solar photovoltaic park, a 35MWh battery storage system, and anin-house training centre for solar to serve the state of Jubek and the entire Equatorial region. The project will be one of the largest storage projects in the African continent and a first for South Sudan.

I-kWh CEO Aaron Astley said: “The project is a landmark project not just for South Sudan but also the African continent. We aim to set a standard for energy storage projects and are excited to be working with great partners such as Elsewedy Electric and Asunim Solar.

The plant will be constructed on 25ha of land near Nesitu County, which is 20km from the capital, Juba.

According to the Elsewedy Electric, the estimated 29million kWh of clean energy produced by the project will fulfil the energy needs of more than 59,000 South Sudanese homes. The project will reduce10,886.2 tonnes of CO2 each year.

Speaking about the project previously, president and chief executive officer of Elsewedy Electric, Ahmed Elsewedy, said: “At Elsewedy Electric, we realised that reliable power and water supply is the key to developing economies and we will deploy all-out global resources in ensuringSouth Sudan and its people to unlock their full potential.” 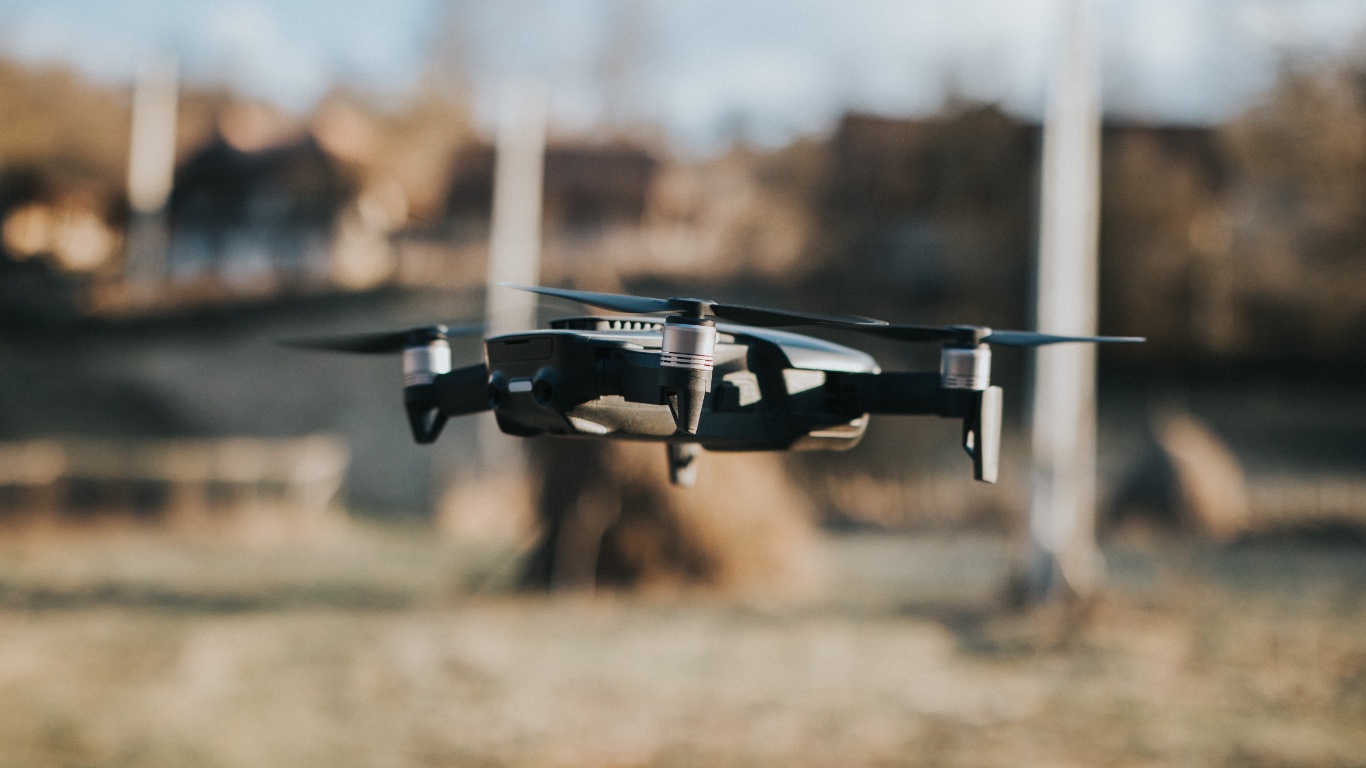 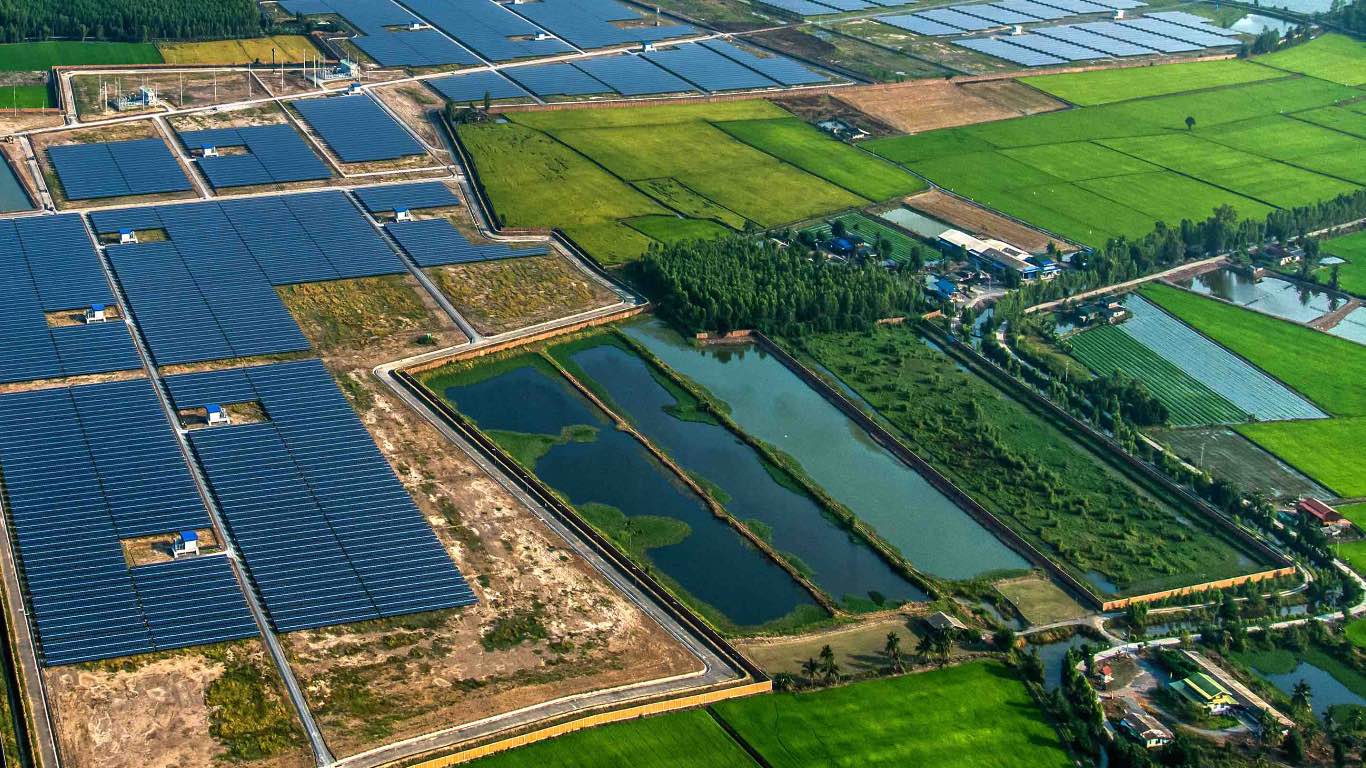 Next
i-kWh
Drones in solar, are they just a fad? 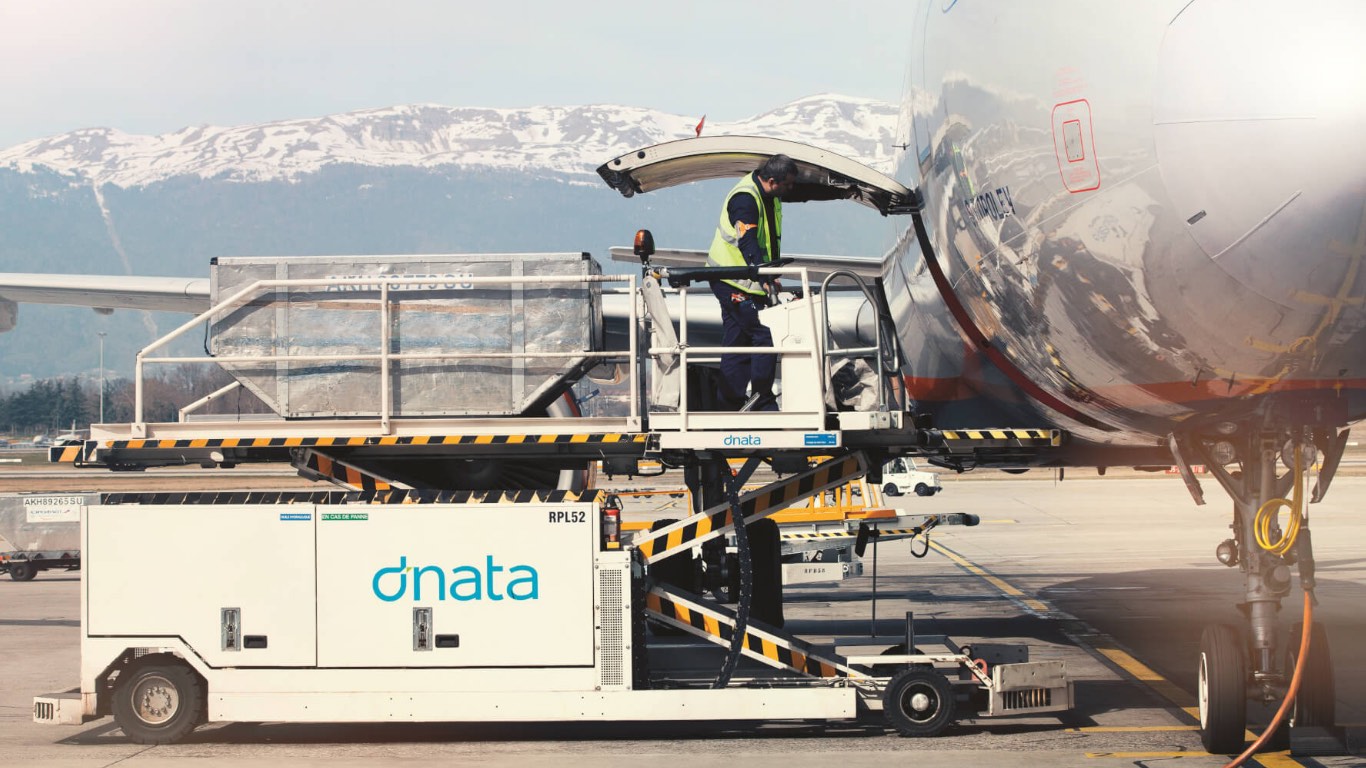 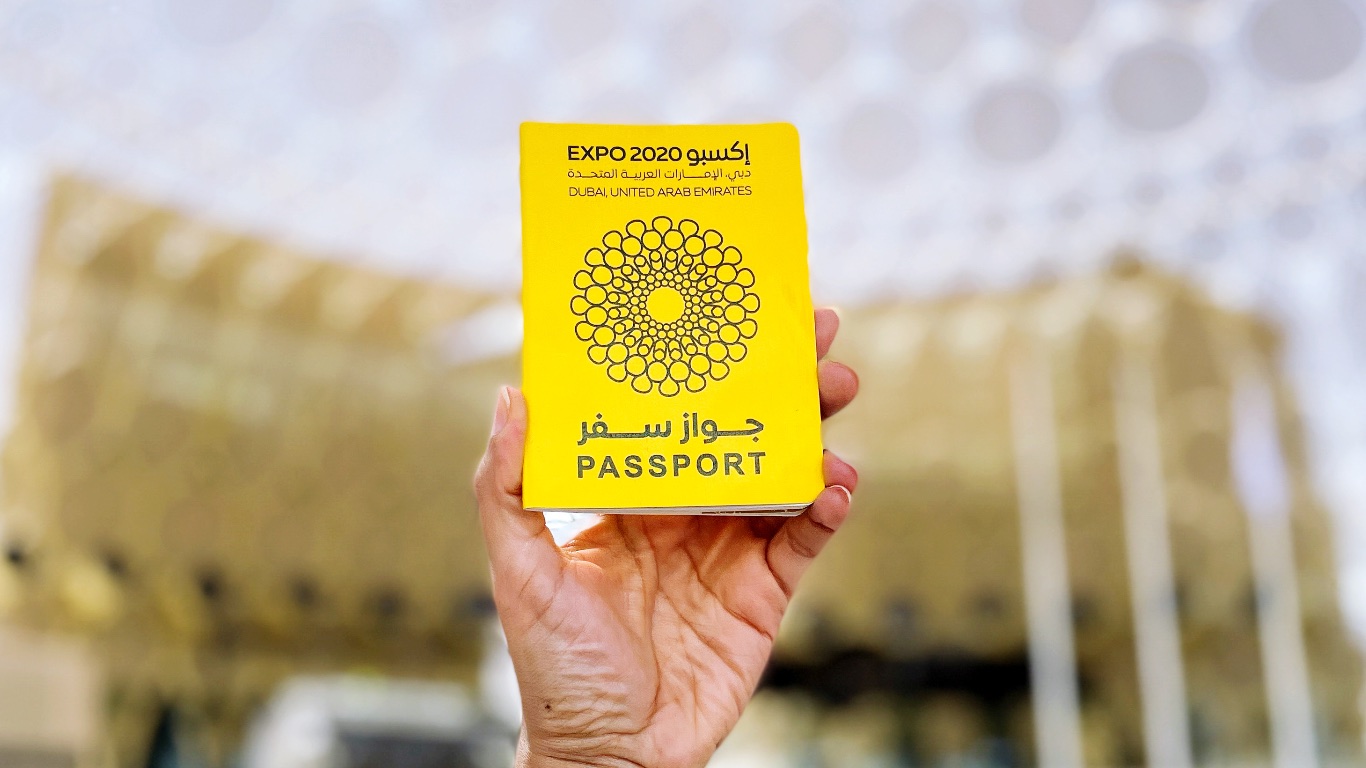